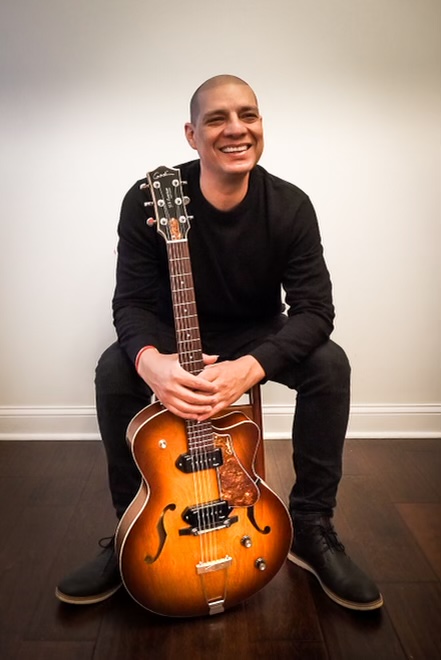 Daniel R. Gomez has been an active performer, guitarist, and a bilingual (Spanish) teacher in the city of Chicago since 2006. As a teacher, Daniel has the versatility to teach guitar to a broad variety of diverse styles such as Classical, Rock, Jazz, Latin music, etc. Daniel holds a bachelor’s degree in Guitar Performance from Northeastern University and a Master of Music in Guitar Performance with “High Distinction” from DePaul University. Among the guitarists that have influenced him are Paco de Lucia, Yamandu Costa, Aldi Meola, Agustín Barrios, Roland Dyens, etc. Additionally, he has participated in master classes performing for Classical Guitarists like: David Russel, Denis Azabagic, Elena Papandreou, Eliot Fisk, etc.

Besides teaching, Daniel performs as a soloist and in many different formats in conjunction with other musicians of all kinds at different events and venues throughout the City of Chicago.