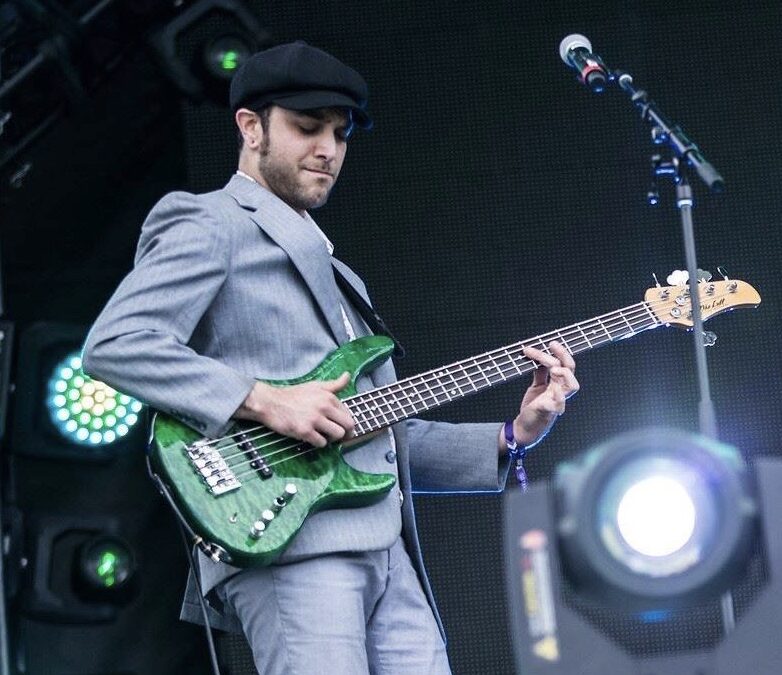 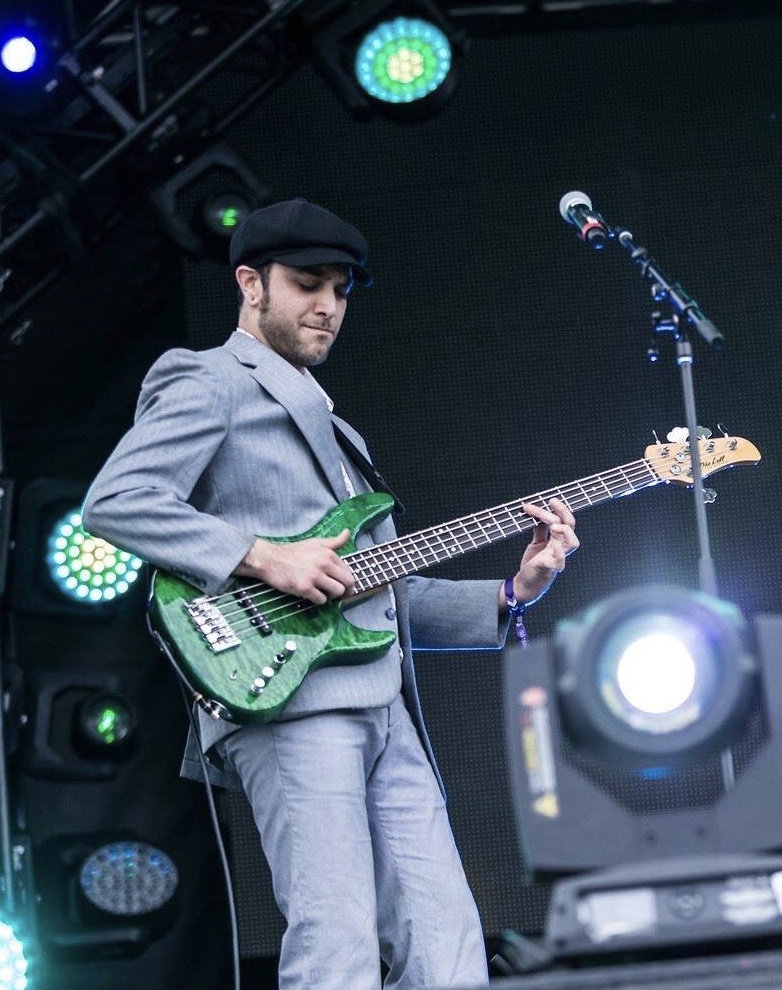 Originally from the West Coast, Elijah has been an active performer for over 20 years. He has performed and toured extensively out west from San Diego to Seattle, from Las Vegas to Montana and internationally in China. He enjoys performing many styles of music such as rock, jazz, funk, classical, and more, and has had the honor of sharing the stage with big name artists such as Everclear, and world renowned violinist Joshua Bell.

Elijah can teach his students to read music, improvise, write their own songs, and play stylistically in many different genres. Currently Elijah is the principal bassist of the Lake County Symphony Orchestra, and continues to work with his band Goldfoot from Portland, Oregon. Elijah earned his B.M. in Double Bass Performance from the University of Oregon and his M.M. in Orchestral Studies from the Chicago College of Performing Arts at Roosevelt University.