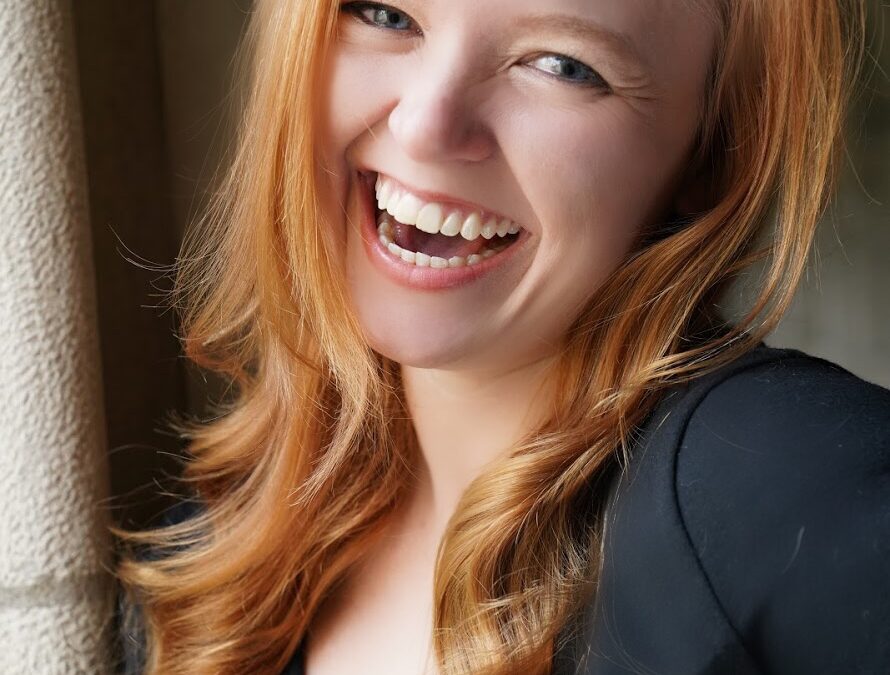 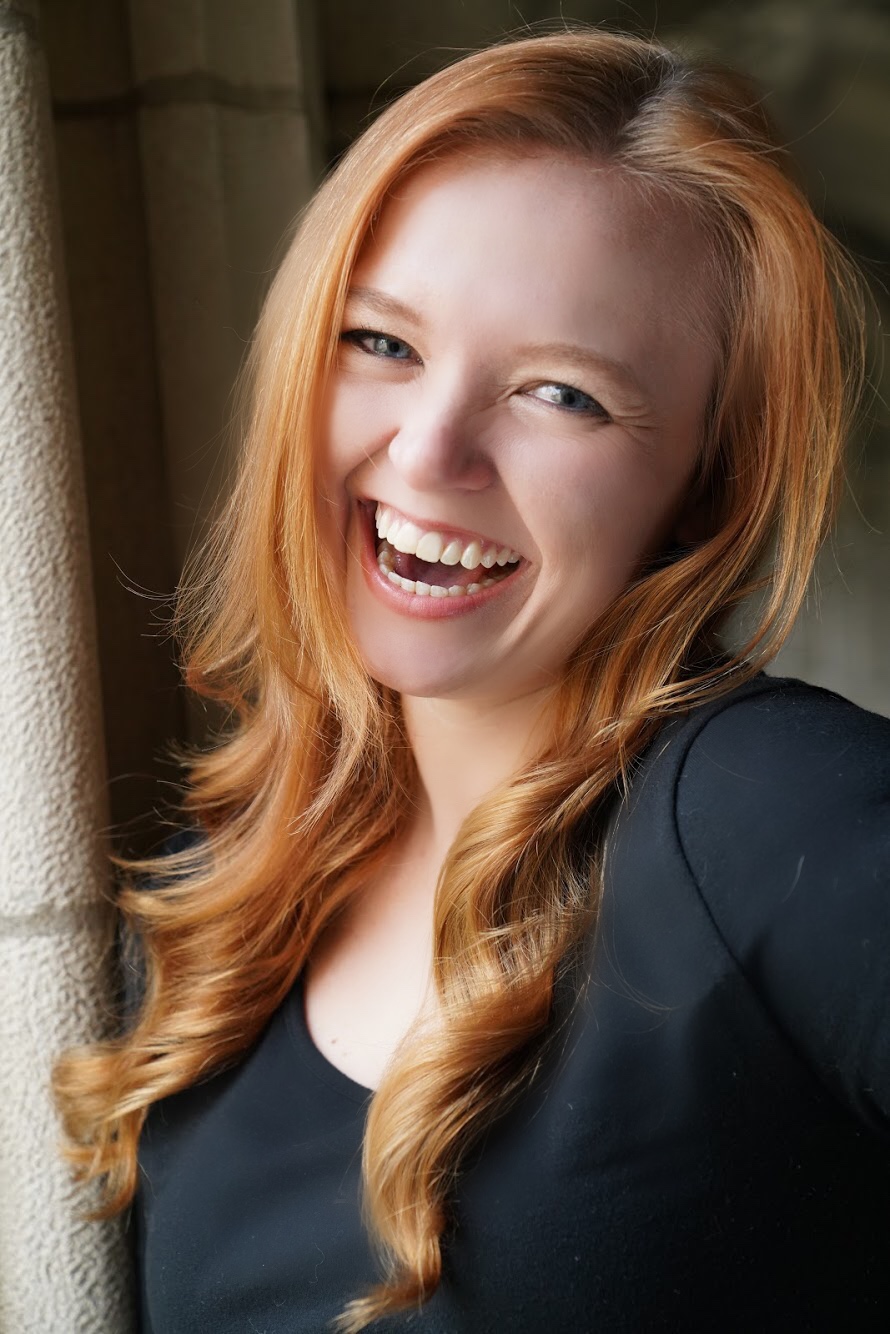 Soprano, Ginny Weant, maintains a colorful and eclectic career as a performer, artist, and
teaching artist! From performing as the soprano soloist in Faure’s Requiem in Carnegie Hall to
dancing with Mickey Mouse and friends on Disney Cruise Lines, Ginny’s experience spans
across genres from the classical to the commercial. Ginny received her Masters in Voice and
Opera from Mannes Conservatory at The New School in NYC and her Bachelors of Music from
Kentucky Wesleyan College in Owensboro. As an opera singer Ginny has performed with
notable companies such as OnSite Opera, The Princeton Opera Festival, Apotheosis Opera,
Kentucky Opera, and was a founding member of nationally touring classical performance trio,
Canto Zenzero.

While studying for her masters, Ginny immersed herself in performing in Off-Off Broadway
shows, concerts, and cabarets throughout NYC and booked her first gigs with Disney Cruise
lines as a performer on the Fantasy and the Wonder. She starred as Fiona in Brigadoon with St.
Jean’s Players, and was also cast as the Witch in Into the Woods, as well as a featured dancer
in Kiss Me Kate, and Anything Goes with the Heights Players in Brooklyn. She was also heavily
involved with The Good Idea Bears Children’s Productions, putting on musical renditions of
fairy-tale favorites with a twist!

Ginny brings all her energy, flexibility, and performance experience directly into her teaching
practices. Between instructing kids in the P.L.A.Y. Music program at Woodstock to vocal
coaching college students in theatre productions at The New School and providing her own
private lessons, she has worked with students of all ages of varying levels of experience. Since
moving to Chicago, Ginny has become a multi-faceted teaching artist with The Beverly Arts
Center and started regularly teaching and subbing for piano and voice lessons in Chicagoland.

“Growing up, piano and voice lessons were instrumental (pun intended!) in my development as
an artist. The skills and practices I learned from an early age seeped into every aspect of my
performance career. I believe all art forms deeply intersect with one another, and that
establishing healthy singing techniques as well as a foundational study in music theory and
piano can only set a student up for success no matter what genre they wish to pursue.”

Ginny is an active performer in the Chicago theater scene and most recently performed in an
immersive show with Otherworld Theatre, where she also just stepped into the role of Associate
Director of Development. Ginny continues to sing, take lessons herself (we never stop
learning!), and cantors for weddings, funerals, and masses in the Chicago area.