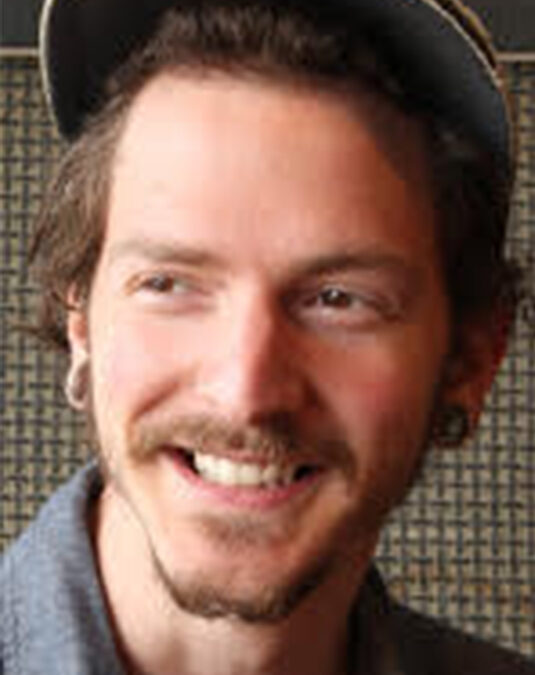 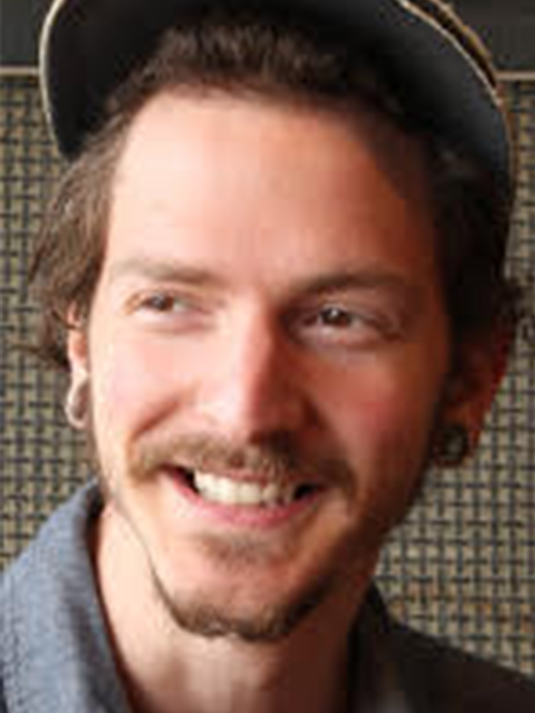 Jeff Bolling is a musician that hails from Savannah, Georgia. He earned his BA of Music at Armstrong State University where he mastered classical guitar and classical theory. When not in school Jeff played with his band The Apparitions who paid homage to the greats of blues, rock and soul artists like Freddie King, BB King, Wilson Pickett, and James Brown. He continues to pursue his own musical achievements, but also loves to teach others the same love for music, which he’s done since 2013.
What I Teach: Guitar, Bass, Uke
My Location: Norwood Park
Watch Jeff Perform Book a Lesson