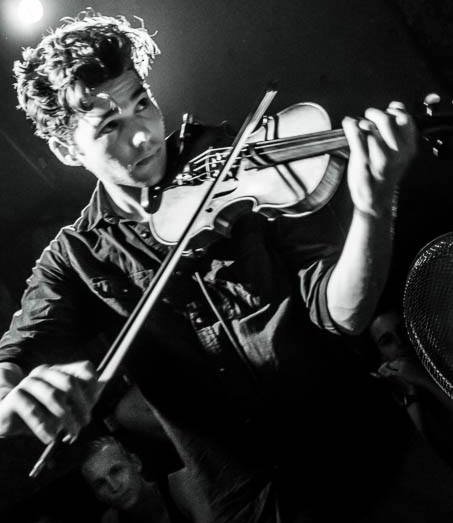 Jon is a violinist, multi-instrumentalist and composer from the American Midwest. He began studying music at the age of four, and holds a degree in Violin Performance from the Bienen School of Music at Northwestern University, where he studied under Blair Milton and Yuan-Qing Yu of the Chicago Symphony Orchestra. Although trained as a classical musician, his current practice orbits between jazz, electronic production, and rock.

As an educator, Jon helps his students become flexible musicians with strong fundamental technique. He firmly believes that music should be a social process, and a source of joy in everyday life. By developing solid habits of practice, improvisation, and performance, he believes that anyone can learn the language of music.

What I Teach: Violin, Viola
My Location: Rogers Park
Book A Lesson
X