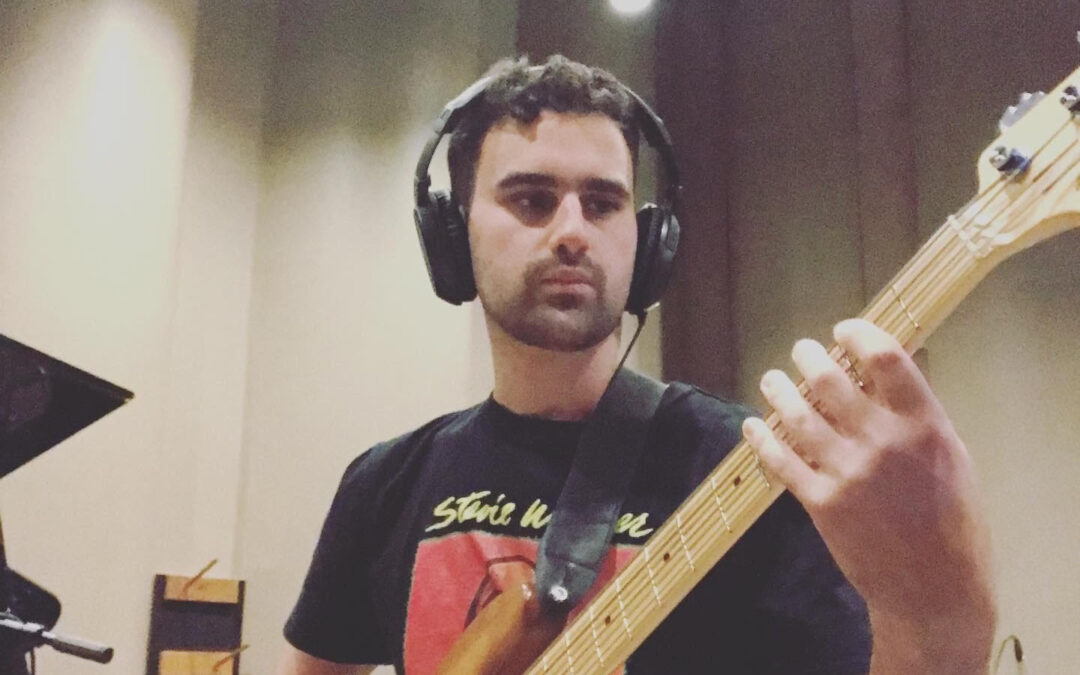 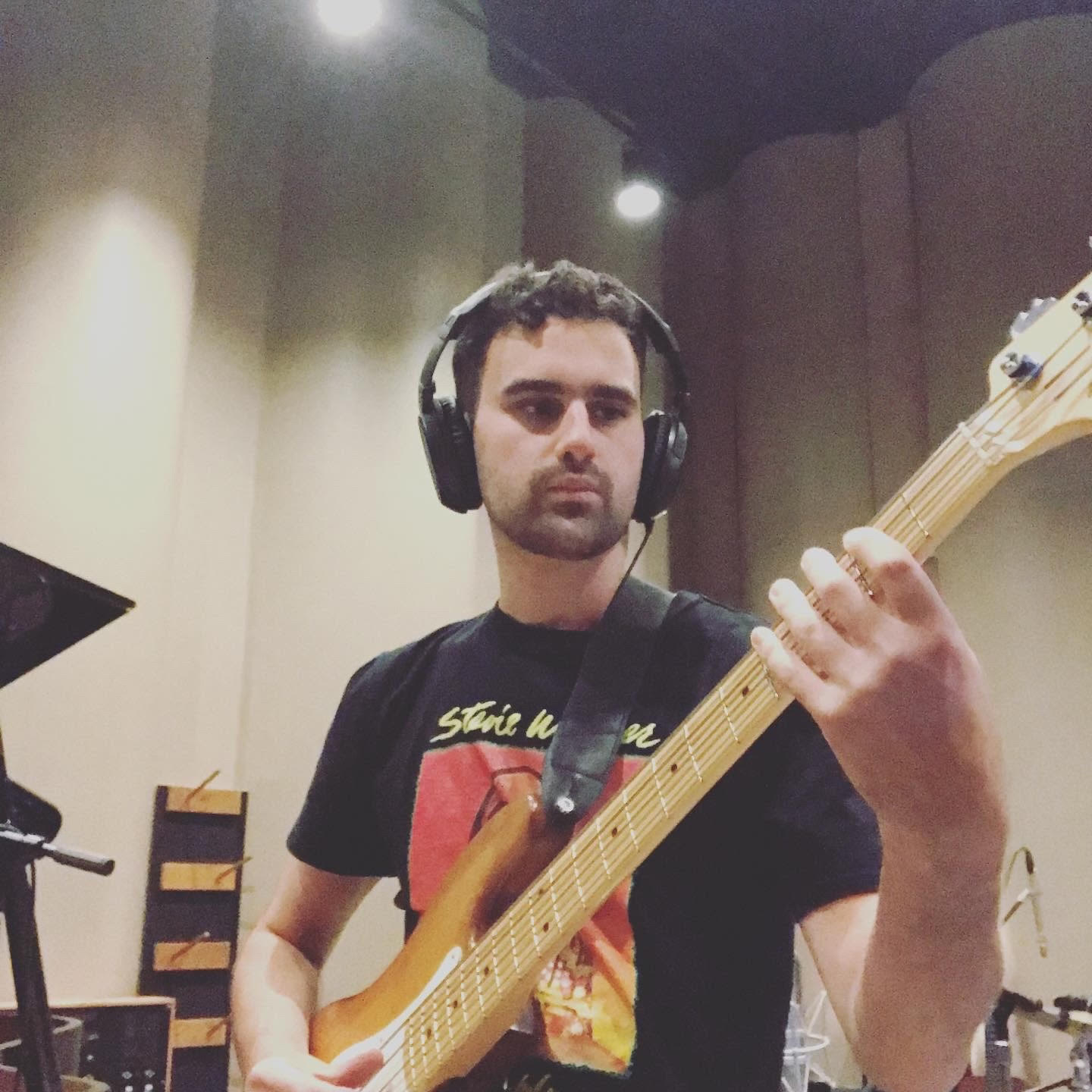 Jonah Brooks is a guitarist, producer, sound designer, and multi-instrumentalist based in the Chicagoland area. He started playing music at 10 years old, and in 2017 was a semifinalist in the Wilson Center International Guitar Competition in Brookfield WI. He studied with veteran musician and guitarist Henry Johnson from the Ramsey Lewis Group, and plays music around Chicago in clubs, churches, backing artists, and various other settings. His original playing style is influenced mainly by jazz, gospel, r&b, and blues. In 2020 Jonah founded his own sound design company that creates and sells sample packs online to producers, Top Shelf Music Library, with two other friends. In addition to the sample library he curates original music projects for an affiliated entity, Opposite Thought Records.