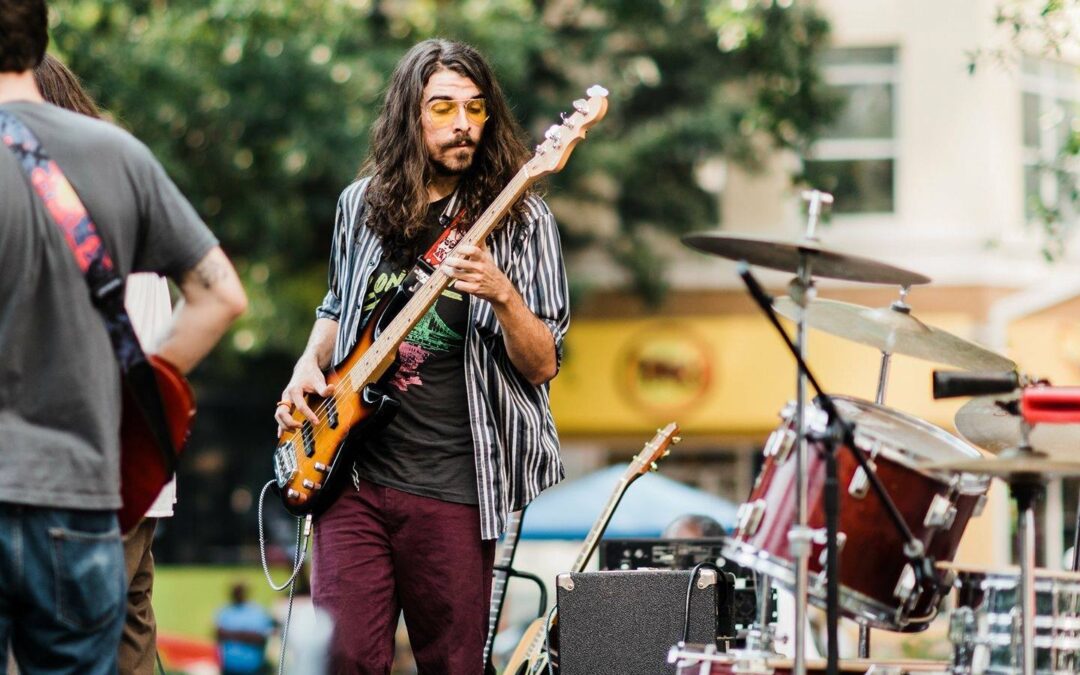 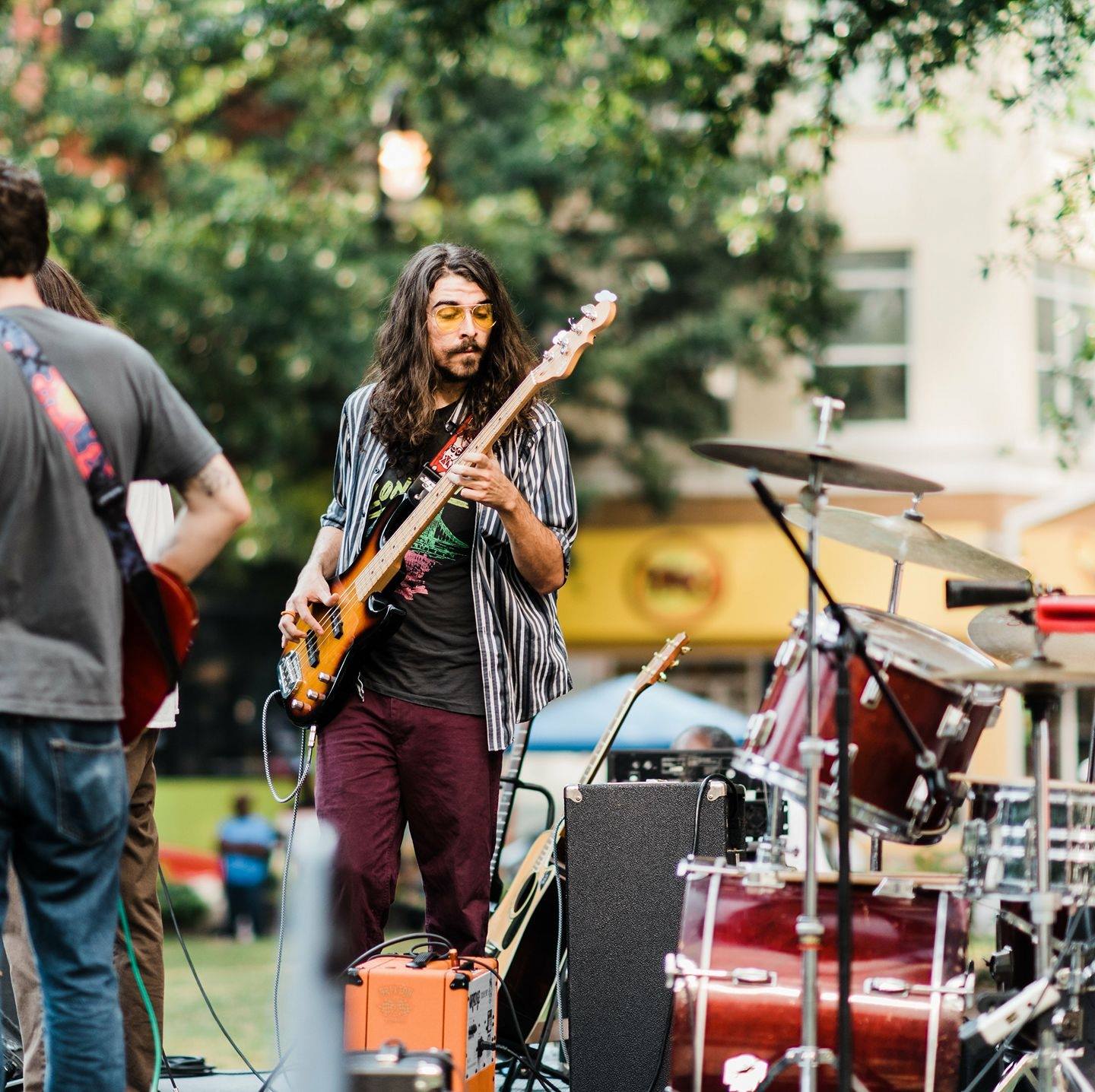 Mike grew up in South Florida starting his musical career in middle school when he started taking lessons for Bass Guitar at a shop just like Flatts & Sharpe. He continued loving music throughout high school and playing in various bands, while picking up how to play the mandolin, tenor banjo, harmonica, and guitar.

After his 21st birthday Mike moved to Atlanta to be closer to his grandfather, Frank Hamilton. While in Atlanta he was able to play at many prominent venues and festivals including The Atlanta Blues Festival, Eddie’s Attic, and 529EAV. After 5 years in Atlanta he moved to Chicago with his girlfriend so she can pursue her masters at Northwestern. Mike started at Flatts & Sharpe Fall 2020 and has loved being apart of a shop so similar to the one that got him started in music.