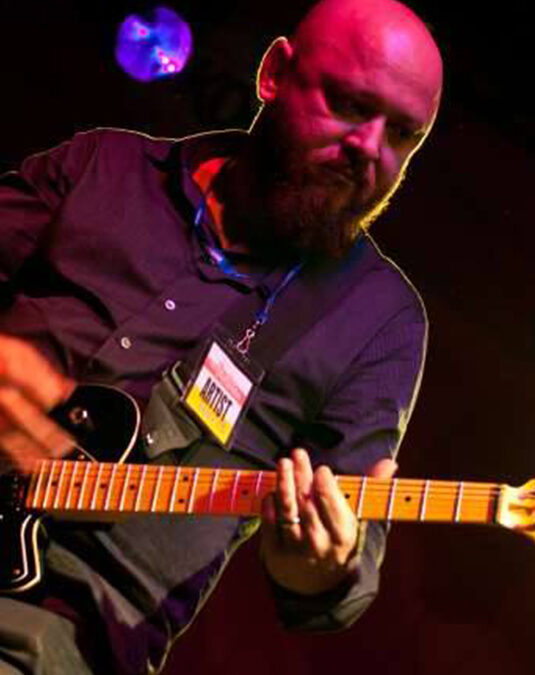 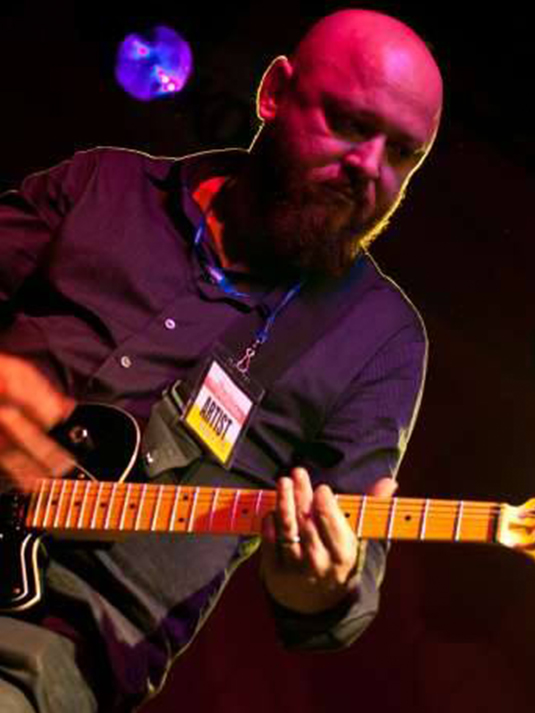 Robert Palos is a Chicago-based guitarist, multi-instrumentalist and composer with a style rooted in the jazz tradition but flavored with other contemporary styles of music. He holds a Bachelor of Music degree in instrumental performance from Columbia College in Chicago where he studied jazz guitar and theory with Frank Dawson. As a trained musician with a degree in music as well as a lot of professional playing experience, Robert offers a unique perspective to teaching guitar, both as a guitarist and a passionate educator & he also teaches ukulele and bass With his band Ode, he has recorded four studio albums and toured while also writting the score/soundtrack for two films, Chat (2014), and Roundabout American (2012).