A festival where we celebrate current and former Rogers Park musicians and artists.

For 2 days Friday, July 8th & Saturday, July 9, 2022 the RPM&A festival brings together thousands of people from surrounding communities to celebrate the ethnic diversity and bohemian art of the Rogers Park neighborhood.

$15 will enter you into a drawing!

Please help us support Ukraine Trust Chain by donating on our Livestream!

Bands may not perform in the order listed and are subject to change without notice.  We recommend preformances before 5pm for families with children. 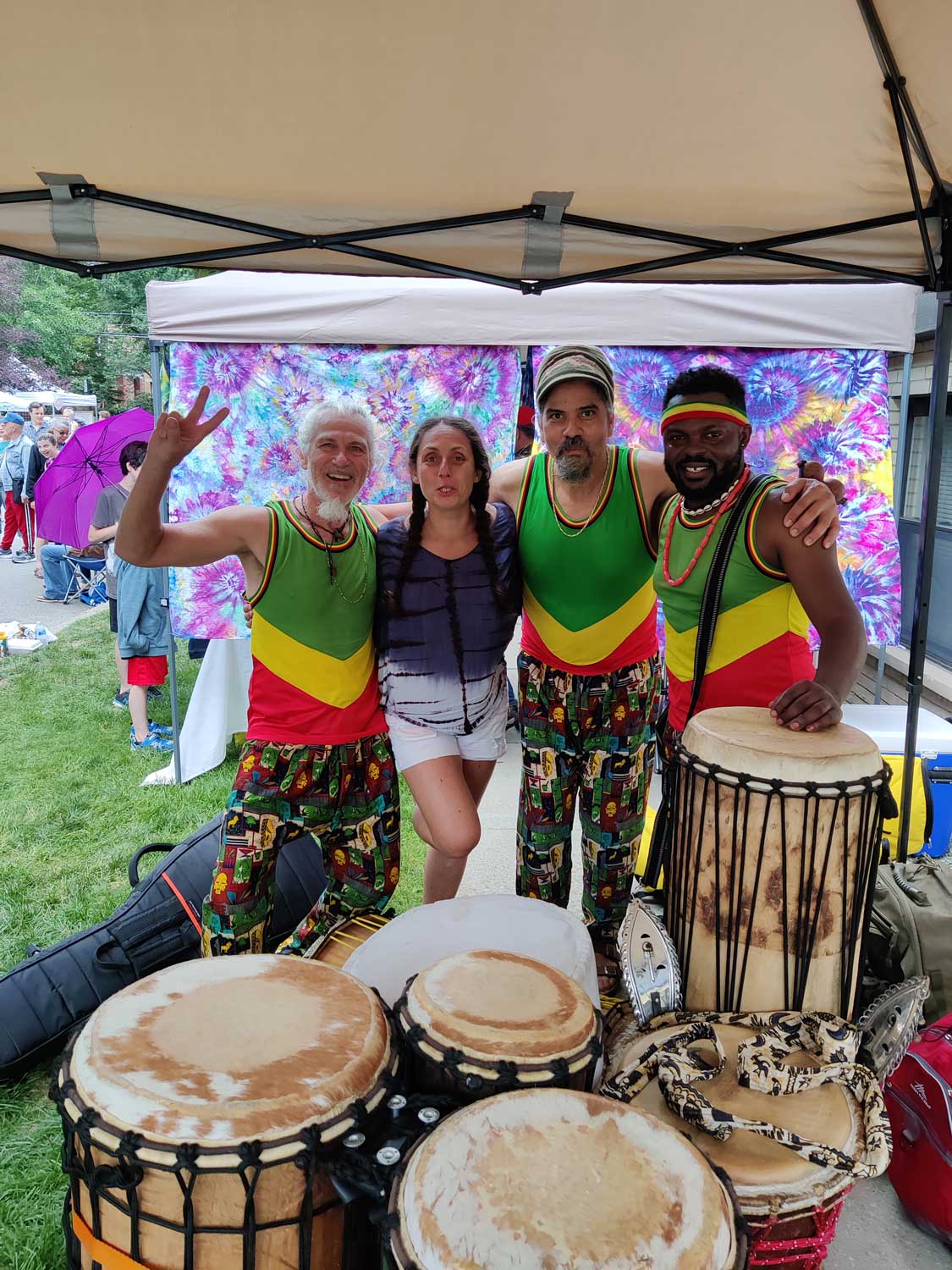 We would like to invite our local artists to become vendors at the Rogers Park Music & Arts Festival! 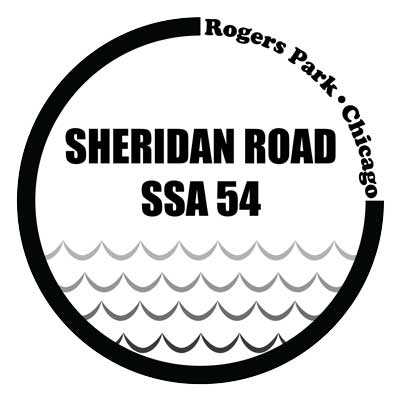 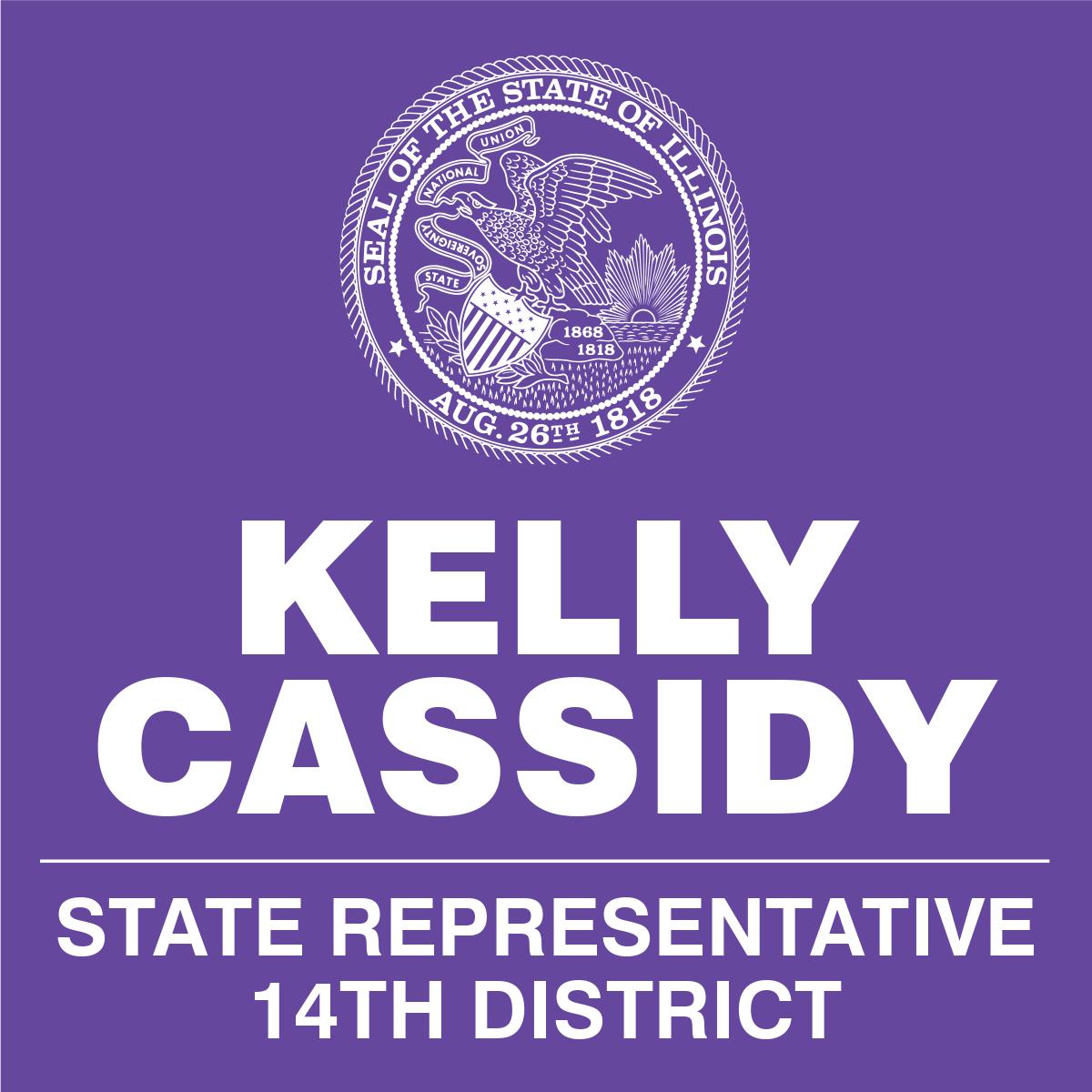 There are big changes to the festival in 2022. The most important is the change of name from the Flatts and Sharpe Music & Arts fest to the Rogers Park Music & Art Festival. It was an obvious move to make after watching the neighborhood come together to support art during covid. The other is that we will be making this a 2 day festival starting on Friday evening this year. The festival footprint can accommodate 12 art vendors, 2 food vendors and 11 bands. It is our goal to attract 3000 – 4000 people over the 2 days, doubling the people we counted in previous years when the festival was only 1 day. We are very sensitive that not everyone feels comfortable going to public gatherings as of yet. We also live stream the event on our website.

Check out some preformances from prior years!

You’re already in our community, now join our family!

Support this fun family oriented party! Every little bit helps and we are humbled by your generosity!